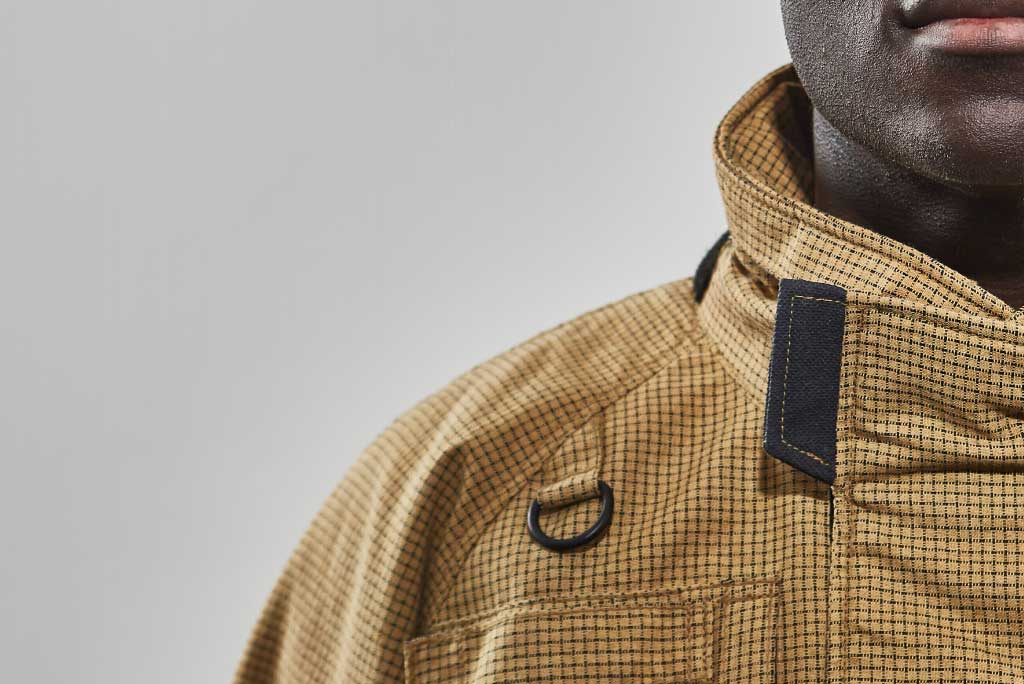 Jason Thelwell is Chief Executive and Chief Fire Officer with Buckinghamshire Fire and Rescue Service. He started out as a firefighter in Cheshire 25 years ago.

“When I began my career as a firefighter a quarter of a century ago, the standard ensemble included rubber leggings and general purpose gardening gloves. Thankfully, firefighter PPE has progressed since those days.

“One of the big changes is the clothing options firefighters now have for different incidents. This has really helped. The other day, I noticed firefighters on the training ground wearing their lighter RTC jackets with their leggings and boots.

“I have not heard a single complaint about the new kit since it was introduced. Firefighters seem genuinely pleased with the product including the colour, durability and greater flexibility.

“Our firefighters were involved in the trialling of the kit, giving feedback to the manufacturers.

“We used to buy kit in and store it, whereas now the Fire Authority has invested in a fully managed services contract which means Bristol Uniforms is responsible for the cleaning, repair and maintenance of the kit for the lifetime of the contract. Each firefighter has two sets of kit, meaning one can be in use while the other set is being cleaned.

“The changing role of the firefighter has also been considered. While we still attend road traffic incidents and fires, we now provide trauma care at medical emergencies alongside our colleagues from the ambulance service.

“We therefore have to be fully prepared for the many different scenarios in which we find ourselves and firefighters have to have the confidence that their kit will do what they need it to do.

“Despite budget challenges, we have invested in new PPE as well as new fire engines and cutting gear.

“I make a lot of watch visits in my role as Chief Fire Officer and I know how satisfied they are on both fronts.”