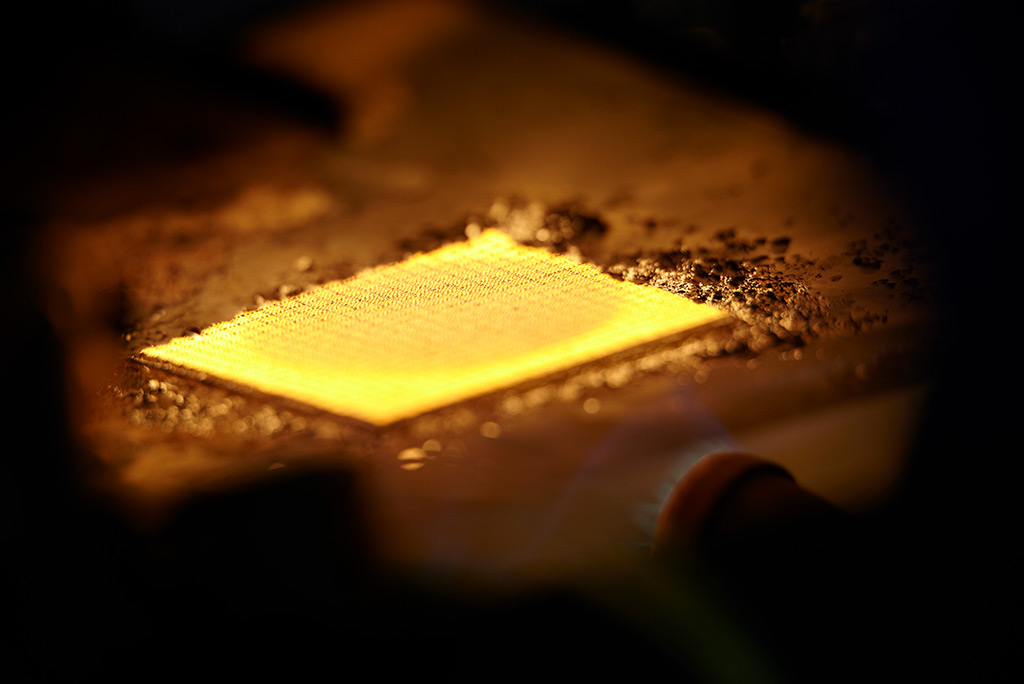 Firefighters rightly put a huge amount of trust in their protective clothing and, along with their training and experience, depend upon it when it matters most.

Receiving feedback from the frontline is hugely important to my team at Hainsworth as it is with other manufacturers and suppliers to the PPE industry.

A good example of this was the response we had from Derbyshire Fire & Rescue Services in the UK following an incident in which two of their firefighters were engulfed in a fireball after an explosion thought to have been caused by an aerosol. One of the firefighters was blown to the floor in the blast.

Although they felt warm when fully engulfed by flame, neither firefighter suffered any serious injury. There was some minor blistering to the face and to the hip of the firefighter blown to the floor whose coat had lifted to expose the top of his trousers.

This successful outcome and others like it has its origins in the PPE decision-making process carried out by Derbyshire Fire & Rescue Services. This led to Kam Basi, the service’s area manager, commenting that the kit, which incorporates Hainsworth® TITAN fabric, “delivers good moisture protection as well as outstanding burn injury protection, which is vital to the safety of firefighters”.

Referring specifically to the fireball incident, another Derbyshire fire spokesman said: “The incident had the potential for a more serious outcome and the firefighters feel their fire kit prevented more serious injuries being sustained.”

This is the end result those working in the PPE industry are striving for in product development, innovation and the rigorous testing procedures which are followed in the UK, Europe and the rest of the world.

Another important consideration is that, while protection from a potential flashover situation matters, the reality is that only a very small minority of firefighters will actually ever experience such a situation. Far more relevant is ensuring that the PPE worn by firefighters is the very best it can be to cope with the more typical environment faced by firefighters on a daily basis in house fires and other incidents of a similar nature.

A lot of work is being done by the likes of CEN, the European Committee for Standardization, to ensure that the standards for PPE are as up to date, comprehensive and relevant as they can possibly be.

A new physiological annex – prEN469 – has been developed by the CEN committee responsible for heat and flame protective clothing in Europe.

The annex is made up of two parts – a Sweating Torso test developed by EMPA in Switzerland and a User Trial developed by Ronald Heus in Holland.

The intention is that either of the tests can be used to assess the physiological performance of firefighter garments, hopefully leading to an even higher standard of test in the future.

The annex prEN469 is now being circulated by CEN and we await with interest any comments.

That is why the work of the various standards committees which sit in the UK, Europe and elsewhere are so important and why collectively the industry is duty-bound to continue striving to innovate and bring to market the very best protective clothing products that we can.