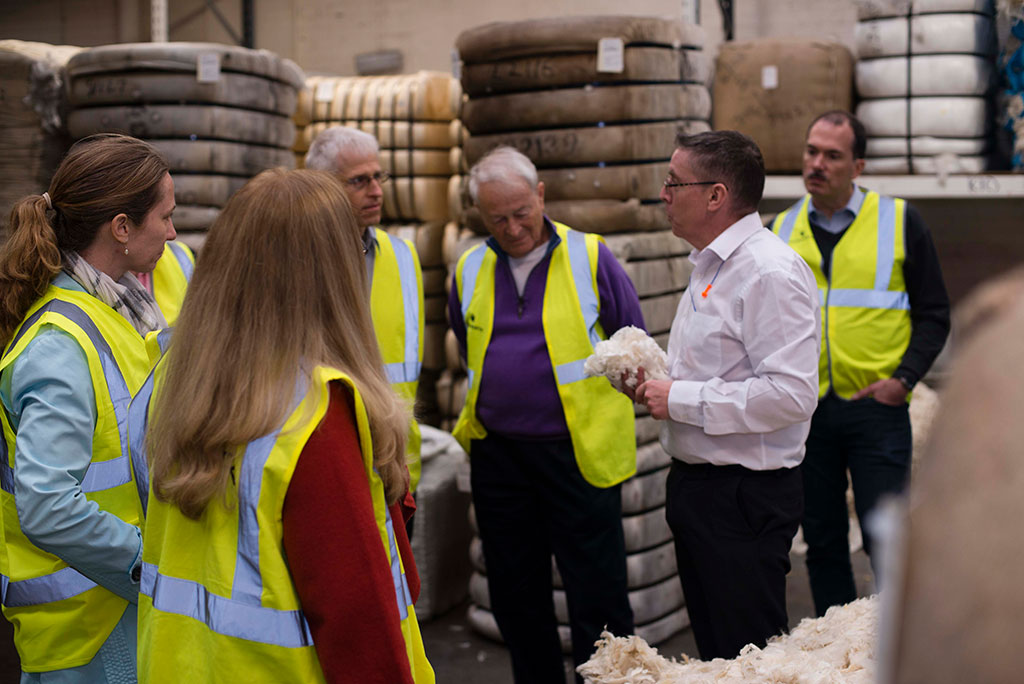 More than 40 delegates from around the world will gather in Yorkshire, England, in March for the annual meeting of the ISO TC94 SC13 Protective Clothing Committee.

The week-long event is being hosted by global textile manufacturer Hainsworth Protective Fabrics. The company’s fabrics have been helping to protect individuals in the fire, police, military and industrial markets for over 150 years.

The company, which is based in the Yorkshire town of Pudsey, was chosen to host SC13 because of its history and continual innovation to ensure emergency personnel are provided with the best possible garments.

Tom Hainsworth, Managing Director of Hainsworth Protective Fabrics, has been actively involved in the development of standards within the industry. Tom is currently a member of ISO TC94 SC14 which is responsible for firefighters’ PPE.

SC13 will take place from March 20-24 with an intensive itinerary including a series of working groups culminating in a plenary meeting when decisions are taken on the way forward for numerous PPE standards.

Hainsworth is responsible for organising a tour of the company’s textile mill on March 22 followed by dinner in Leeds.

Dave Matthews, one of the world’s leading standards experts and chair of ISO SC13 WG2 Test Methods for Heat and Flame Resistant Clothing, said: “I have been working with Tom and, before him, his late father David on the development of standards within the industry over many years.

“When choosing a host for SC13, we look for people who have a long-standing involvement in standards and in-depth knowledge. Hainsworth more than fit the bill and I know the delegates will enjoy their tour of the mill and their time in Yorkshire.

Dave, who began his career as a firefighter in Leeds, said: “A lot of hard work is done during the week and when the working groups come together at different times in the year. We often start early in the morning and work through into the evening.”

Most recently, SC13 has met in Spain and Japan and, after Leeds, will go to the United States in 2018.

Tom Hainsworth said: “We are delighted to be able to host SC13 when it comes to Yorkshire in a few weeks’ time.

“Hainsworth is extremely proud of the role it has played over many decades in helping to shape standards in Britain, Europe and globally.

“The work that is carried out by committees like SC13 is vital in ensuring that firefighters and other emergency personnel are afforded the best possible protection when they need it most.

“In the year that we mark 30 years since the King’s Cross disaster, we should not forget the bravery our firefighters display every day and the responsibility those involved in the PPE industry have to ensure they are able to return home safely to their families at the end of each shift.”